I live on the fourth floor of a five-storey apartment building in central Wellington. It’s not fully wheelchair accessible, but it’s the most manageable I’ve been able to find in my 20 months of living here.

Living on the fourth floor of a building and using a wheelchair obviously means I need to use a lift, and I do. Except like all technology, sometimes lifts stop working, and yesterday, mine did.

Cue not being able to get into my house and being at the mercy of the lift company, which took no less than four-and-a-half hours to arrive, due to having other jobs. It was a loooooooooong wait at a café for my sister and I. I couldn’t even go pee easily, because that would require scoping out a useable accessible bathroom (but that’s another post).

I accept that technology is not perfect and that it is inevitable that sometimes lifts will break down. I also accept that lift companies are busy, especially outside business hours, and there are going to be wait times (though I would argue four and a half hours is excessive).

What I cannot and do not accept is the lack of accessible housing in Wellington, and across New Zealand, which puts me in this situation in the first place. 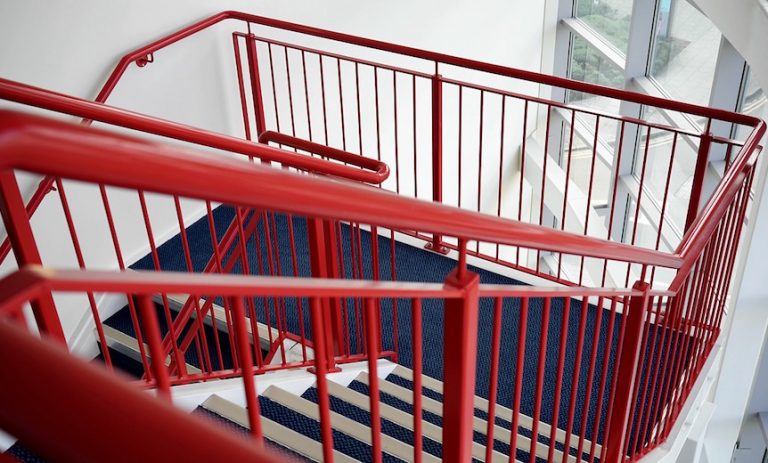 The news media is awash with stories about New Zealand’s housing crisis. Search Google news and there is article after article about people being unable to afford to buy houses, secure reasonably priced rentals, or scale Housing New Zealand’s waitlist.

What there are far fewer stories about is the crisis those who require accessible housing are facing.

But like a lot of things, just because it’s not reported as much on doesn’t mean it’s not real, and let me tell you, for me and many other New Zealanders, it is very real.

I’m one of the lucky ones. By pure luck, I was able to secure a room in a house that is moderately accessible i.e. I can get into it and move around in it fairly easily. I’m also on a decent income, which means I can afford the rent. And, for what it’s worth, it’s a really nice apartment.

There are still challenges, though. For example, the bathroom is not modified which means I have to step in and out of a regular shower. This requires planning, energy, and concentration, and while I have made it as safe as I can, is somewhat of a health and safety risk. Because of this, I sometimes choose to shower at work, which does have an accessible shower.

I could discuss possible modifications with my landlords, who because of who they are, would probably be open to such suggestions, but then there is the question of funding, never mind that circumstances may change and therefore I may move.

And regardless, the apartment will still be on the fourth floor – which as well as the lift issue, poses risks during natural disasters (lest we forget that Wellington, for all its good bits, is on a fault line). During the November quakes, for example, the lift stopped working, leaving my friend Kerri and I stuck.

What’s most annoying about this issue for me is that there is actually a solution: build more houses using universal design principles. This would not only benefit wheelchair users like myself, but also parents with small children who have to lug prams around, and would also future proof the housing stock for the ageing population, many of which will have access needs as they age. Just as importantly, it would also give a whole group of people invaluable choice – about what kind of accommodation they live in, where they live and who they live with.

I’m obviously not saying every homeowner should build this way, though if they want to both future proof their home and increase their pool of potential tenants, I would recommend it – but local councils certainly should to some extent. At least some of these 750 houses Wellington City Council are building could be accessible, surely (and for what it’s worth, I and other people have signalled this).

There are opportunities to make things better. In the meantime, I’ll just head home and hope the lift is working.

The hidden part of the housing crisis we need to talk more about
+ Text Size -
Do NOT follow this link or you will be banned from the site! Original generation time 1.4225 seconds.