From the news report by the Newsroom, New Zealand is reckoned to be a place where children's mental health and well-being are neglected, in fact. This alerts the Kiwis that there is a necessity to pay attention to the health condition of our children. The article is shown below.

New Zealand may be surging forward economically, but in the shadows, many of our children are hungry, sick, and struggling for a quality education. A new report from UNICEF is grim reading about our children’s plight.

A common boast from New Zealanders is that it’s a great place to raise a family.

Lots of open space, great schooling, and safety are often examples given about why the country is a fantastic place for children.

But that theory may be misleading.

A new global report card from UNICEF has ranked New Zealand near the bottom of its peers, describing the country’s performance as poor.

Building of the Future: Children and the Sustainable Development Goals in Rich Countries was prepared by Innocenti, UNICEF’s research office.

It placed New Zealand 34th out of 41 EU/OECD countries, assessing data about how countries perform in relation to the 10 UN sustainable development goals (SDGs) agreed on by the international community in 2015 as most important for child well-being.

The SDGs, such as quality education, ending poverty and hunger, and reducing inequality, are measured by using comparable data sources on 25 indicators.

The report hammers home the fact that even in wealthy countries children are struggling.

“Although countries such as Bulgaria and Romania have lower incomes per capita than other countries in the industrialised world, the presence of countries such as New Zealand and the United States in the bottom reaches of this league table is proof that high national income alone is no guarantee of a good record in sustaining child well-being,” the report says.

The good, the bad, and the very ugly

This measure looks largely at air quality and found half of all countries failed to meet safe levels in urban centres.

Move on from our air, however, and things begin to deteriorate.

Of particular concern is the suicide rate amongst 15-19-year-olds, which is the highest in the world and more than twice the global average.

It is so bad that New Zealand’s rate alone raised the entire global average by 0.26 percent per 100,000.

While teen pregnancy rates have reduced, New Zealand’s is still fifth highest while the child homicide rate is the seventh highest in the world.

We're middle-of-the-road when it comes to hunger, New Zealand ranking 18thwith one in 10 children under 15 “food insecure”, while we are 15th in education.

Of particular concern is the suicide rate amongst 15-19-year-olds, which is the highest in the world and more than twice the global average.

When considering economic growth and work, New Zealand ranked near the bottom at 34th.

Our rate of children living in jobless households was almost twice the global average, while 7.1 percent of 15-19-year-olds were not in any education, employment, or training.

The man in charge of advocating for New Zealand children, Judge Andrew Becroft, said he found the report’s results “appalling”.

“Sadly, there aren’t any surprises here for us at the Office of the Children’s Commissioner.

“This is a long-standing problem that is not well understood in society, and we want to see all children lifted up to the same level.”

The Government had committed to the SDG goals and Becroft was supportive of their efforts, but the report was a reminder of the progress still needed.

“I don’t think New Zealanders know the full story, that’s what saddens me.”

In reading the report, things begin to get murky when considering one of the most important measures – poverty.

New Zealand was one of only four countries, alongside Chile, South Korea, and Turkey, to not be included in the SDG as they only reported on one of the three indicators used in the report.

There was also no data on how many children are lifted out of welfare and New Zealand was also not measured on the SDG gender equality and several indicators including child obesity and the number of women sexually assaulted as a child.

Stone said these gaps were alarming and it was unacceptable that New Zealand was not providing the appropriate data.

The country appeared to be shifting the lines of poverty, but if the problem was going to be addressed it needed to be properly measured.

“How do we know anything about the status of our children if we’re not comparing ourselves with other nations, especially these high-income nations that we like to stand shoulder-to-shoulder with?

“To be frank I worry about New Zealand’s place on the Innocenti report card if we did provide that data, would we go down even lower?”

Jacinda Ardern, Labour’s children spokesperson, said without a measure of child poverty there was no incentive to fix it.

Ardern submitted a Member’s Bill, the Child Poverty Reduction and Eradication Bill, in 2014 that would set out a definition of poverty and establish a range of measures.

It has yet to be drawn, but Ardern said if Labour formed the next government one of the first things it would do would be to introduce the measures and increase transparency.

It was also important to bring together government agencies and set targets for each one, so they could work together to solve the problem.

“How do we know anything about the status of our children if we’re not comparing ourselves with other nations, especially these high-income nations that we like to stand shoulder-to-shoulder with?"

She acknowledged child poverty had also been a problem under the last Labour government, but said measures such as Working for Families had been steps in the right direction.

“We’ve always been open that we have unfinished business (in this area).”

Minister for Children Anne Tolley was overseas and unavailable for comment.

In a written statement, Acting Minister Amy Adams said Tolley had not viewed the report so was unsure of the findings and how New Zealand’s ranking had been reached.

She pointed to the Budget announcement of a $2 billion family package as a way the Government was helping children, which would lift families’ incomes by an average of $26 a week.

There was also $28.1m to expand Family Start, an intensive home visiting programme that targeted early intervention and support at families whose children were at risk of poor education.

“We are among the best in the world at analysing data and long-term trends in child poverty and hardship. We use a range of measures for both of these.”

Health Minister Jonathan Coleman was boastful about the Government’s achievements.

In the past nine years, conditions for vulnerable New Zealanders had improved significantly through initiatives including increased immunisation targets that had seen 92 percent of 8-month-olds receiving their immunisations on time.

Doctor’s visits and prescriptions for under 13s were now free and this week a new goal to reduce Sudden Unexpected Death in Infancy by 86 percent within eight years was announced.

A new mental health strategy was also being designed, he said.

“I believe we need to shift the focus to improving people’s general wellbeing, intervening earlier to build resilience and prevent mental health issues, better utilisation of technology and increasing access to community-based services.”

Another report from the Newshub urged for the action regarding better mental health education for our Kiwi kids at schools. The full article is as follow:

An education system is an essential part of a functional society.

In school we are supposed to learn the skills and knowledge we need, things like reading and writing, maths and history.

But is this system outdated? Is the education system failing to prepare young people for what they'll actually face in life?

In a constantly changing digital environment, young people are exposed to more damaging content than they would have been a few years ago.

This needs a counterbalance - and people are realising this.

She says that even the basic knowledge of mental health awareness is essential for students - things like how problems start, where to go and who to talk to.

This knowledge isn't only for themselves, but so they can see the signs in others.

After all, it seems logical that for a progressive country like New Zealand we try to shed the stigma that seems to linger around things that really affect people - and in some cases are life or death.

For other relevant details, please refers to the links below. 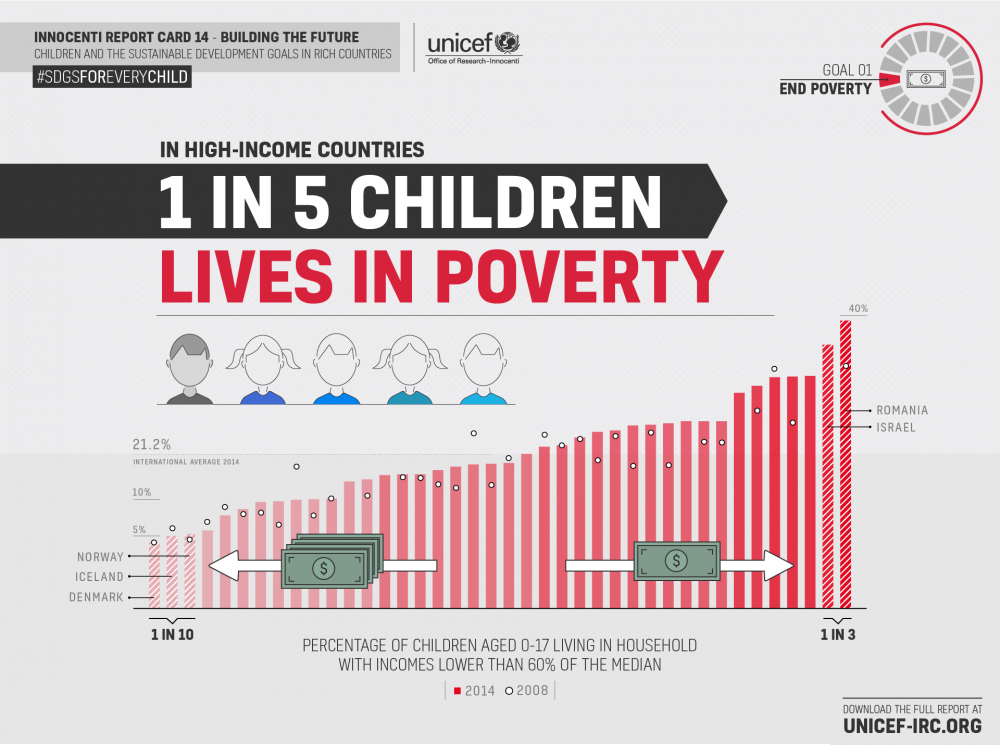 Broadcast only pages with modules or page types that are consistent with the purpose of this page, e.g. it might accept any types or be set for one type only, e.g. Events.

+ Text Size -
Do NOT follow this link or you will be banned from the site! Original generation time 1.5755 seconds.