More houses should be the primary target

While the Government’s new Better Public Services (BPS) health targets are laudable, the housing target has fallen far from the mark of making a real commitment to improving the lives of New Zealand’s high-need families and children, says Child Poverty Action Group (CPAG).
The target of “achieving a 20 per cent reduction in the time it takes to house priority 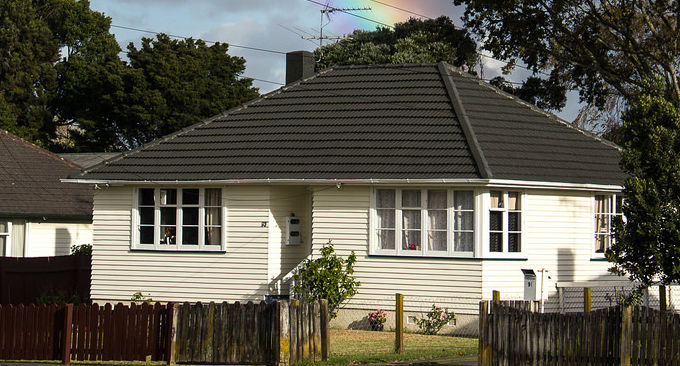 clients on the social housing register” sidelines the crucial issue of an urgent need for extra state and social housing.
Furthermore this this target can be easily manipulated by those responsible for achieving it to the point that the target is rendered effectively meaningless.
CPAG co-convenor Alan Johnson says, “The social housing priority awaiting list grew 49% over the past year for no apparent reason, other than a change in policy following a spotlight on Ministry of Social Development (MSD) inadvertently paying for families to live in garages rented by so-called emergency housing providers.
“Clearly the waiting list can be manipulated by MSD managers without any agreed changes in policy so there is little reason to believe that this new target will not be met through some form of alternative reporting or recording.”
CPAG says that the Government needs to set more meaningful housing targets to improve the current situation in New Zealand, which is one of desperate and urgent need.
Increasing the number of additional state and other social housing units that will be built over the next five years should be the top priority.
Achieving any target to increase - and not reduce, the numbers of state and social housing is the only meaningful of way reducing the critical unmet housing need that is evidenced by the explosion of emergency housing budgets.
Photo credit: andym5855

More houses should be the primary target

More houses should be the primary target
+ Text Size -
Do NOT follow this link or you will be banned from the site! Original generation time 1.5548 seconds.